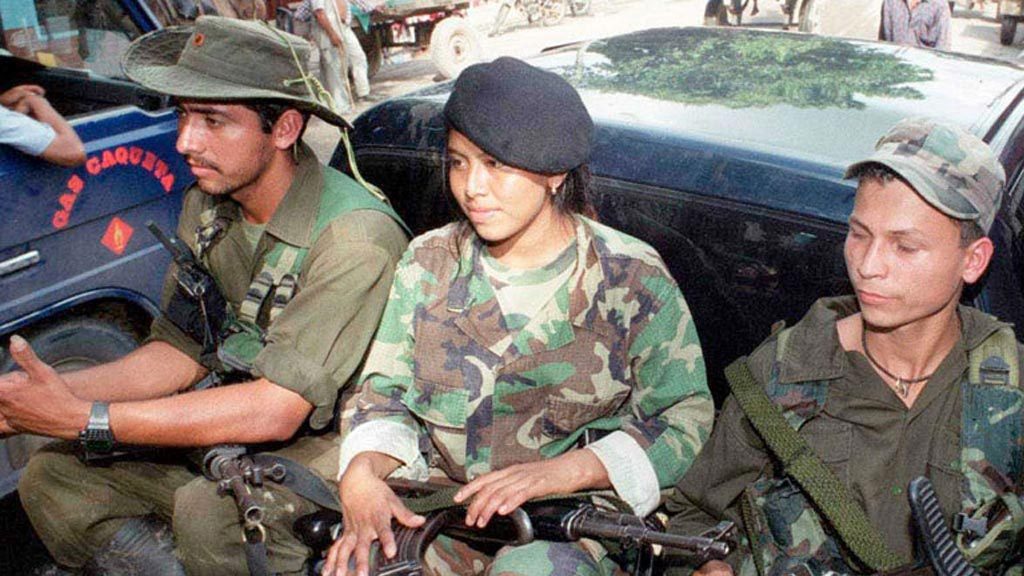 Following almost a year of talks, negotiators of Colombia’s government and FARC rebels have reached agreement on security protocols allowing the release of rebel child soldiers of 15 and younger.

The FARC had announced it wanted to release the child soldiers in June last year already, but said it was waiting for government safety protocols that would secure a safe return for the children and minors.

Almost a year later, the parties announced they had reached agreement on the children’s release from the group, but said this would not take place until a final peace accord has been reached.

The FARC additionally promised to announce how many child soldiers are currently in their ranks ahead of the mass release, making sure authorities are prepared to receive them.

Child soldiers of 15 and under will be surrendered to Colombia’s Family Welfare Agency while those of 16 and 17 will go through a transitional justice system that will be put in place at the event of a peace deal.

This transitional Justice system will pardon all minors not accused of human rights violations and allow lowered sentences for minors who did commit war crimes like homicide or rape.

The United Nations’ children’s organization UNICEF and the International Organization for Migration will supervise the minors’ abandonment of the FARC and their reintegration to their families and society in general.

The FARC has long been criticized for the use of minors in the war against the state they’ve been waging since 1964.

The use of child soldiers under 15 is a violation of international humanitarian law and possibly one of the most common war crimes committed by the guerrillas in their half-a-century existence.