QCOLOMBIA – Colombia registered, for the first time, 420 deaths associated with covid-19 on Monday, the highest figure reported in a single day since the pandemic broke out 13 months ago, the Ministry of Health reported. 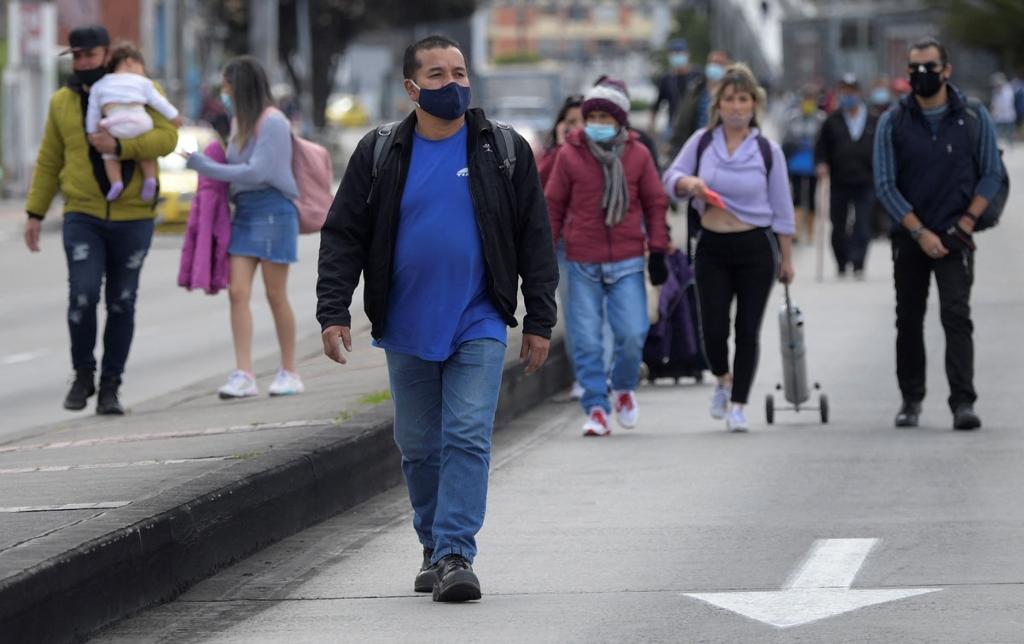 The balance exceeded the record of 400 deaths officially on August 22, 2020, according to the daily death registry.

With 50 million inhabitants, Colombia is the third country in Latin America with the highest number of deaths and infections.

After detecting the first case in March 2020, the country is going through a third wave of the pandemic that has the hospital system in the country’s main cities in check.

The government imposed and then tightened a series of restrictions to stop the outbreak. In Bogotá, Medellín, Cali, Barranquilla and other cities there are measures to restrict mobility and prohibit crowds.

The government, on Monday, April 19, ordered local authorities to impose lockdowns at night and during the weekend, and mobility restrictions on weekdays if more than half of their intensive care units (ICU’s) are occupied.

In cities where more than 85% of the ICU’s designated for COVID-19 patients are occupied, local authorities will also be forced to limit access to public transport. 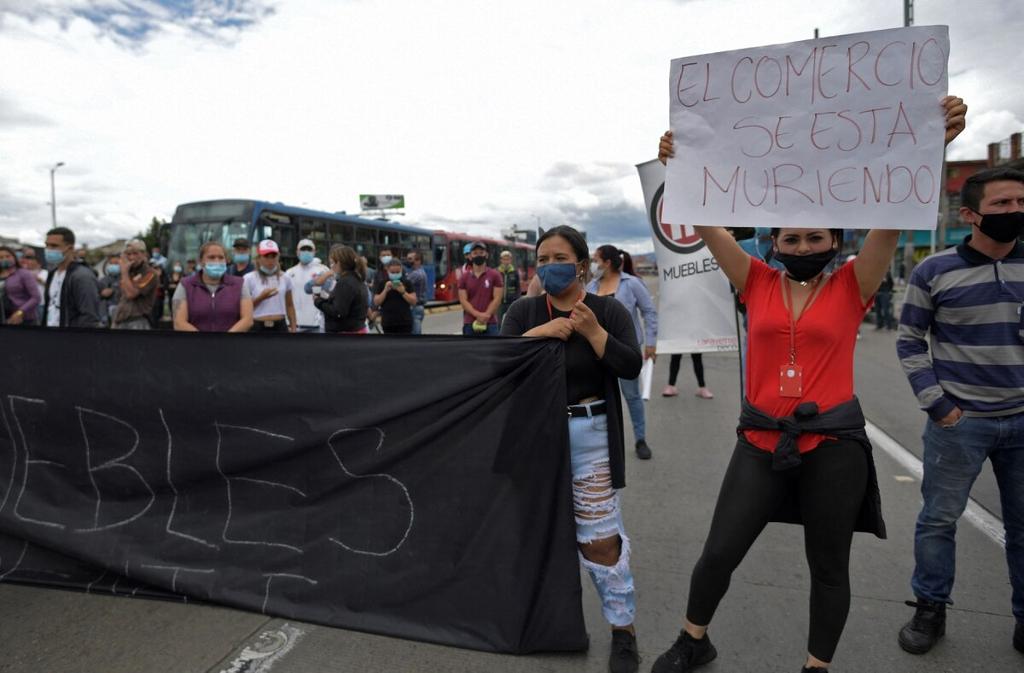 Meanwhile, Colombia is making slow progress in its vaccination campaign.

Some 3.7 million people have been immunized with at least one dose of the coronavirus vaccine.

The vaccination drive has been bogged down by delays in the delivery of vaccine shots by foreign pharmaceutical companies and domestic distribution woes.