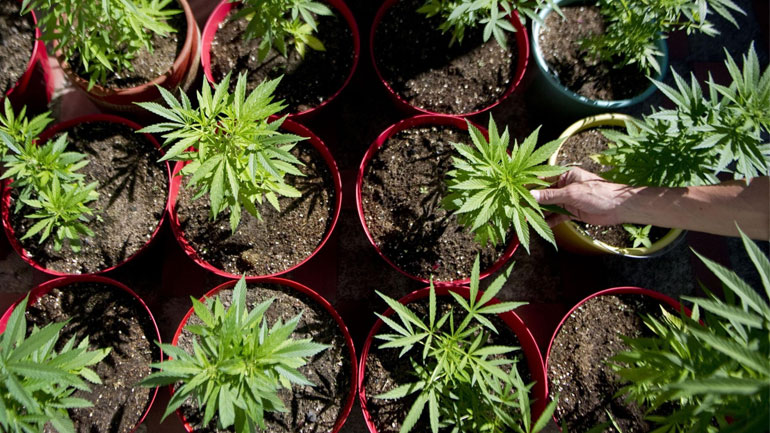 Colombia’s Supreme Court on Tuesday ruled that growing up to 20 plants of marijuana is not a crime. The possession of small amounts of the drug had already been decriminalized.

The court ruled on the private cultivation of marijuana in an appeal filed by a man who had been sentenced to more than five years in prison after he had been caught by police with a recently cut plant weighing 124 grams.

The maximum amount of marijuana that can legally be carried is 20 grams in Colombia.

However, because the plant was meant for personal consumption, the court confirmed that there is no crime unless a person cultivates more than 20 plants.

The court ruling further decriminalizes the cultivation and possession of the drug for personal use.

Under protest of the conservative opposition, the administration of President Juan Manuel Santos has pushed legislation that decriminalizes the carrying and consumption of small doses of drugs like cocaine and marijuana.

Congress this year will debate the legalization of marijuana for medical use and may even legalize the drug entirely after a leading senator announced to propose an adaption of the bill on the medicinal use.

Internationally, the government of the world’s largest cocaine producing country has called to rethink the international war on drugs, claiming that current repressive policies have failed to reduce both the demand and offer of illicit drugs.

The post Colombia decriminalizes marijuana cultivation up to 20 plants appeared first on .