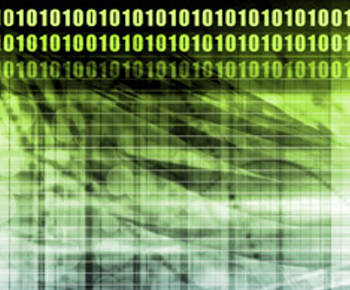 The total number of page views to the Cyber Monday platform reached 1.55mn during the recently held event, the release added.

A range of different companies took part in the initiative, in sectors including retail, fashion, tourism and technology, among others.

Interest in online purchasing is growing strongly in Colombia. Visitors to online retail platforms in the country reached 7.08mn in August of this year, according to comScore (Nasdaq: SCOR) figures.

However, with the number of online banking users reaching just 2.55mn in Colombia as of August, many individuals use the internet to research products online before buying offline.

Some 76% of Colombian internet users have researched a product online before buying offline, according to a recent study by market research firm The Cocktail Analysis and CCCE.

The most popular category for online purchasing in the country is the travel sector. Of those who have purchased an airline ticket in the past 12 months, 63% did so online.

Meanwhile, that figure reached 38% for computers, 28% for telecommunications services, 25% for clothes and 20% for cars, according to the study.

E-commerce sales in Colombia are growing rapidly, reaching US$2.0bn in 2012. That figure is forecast to increase to US$2.6bn this year.