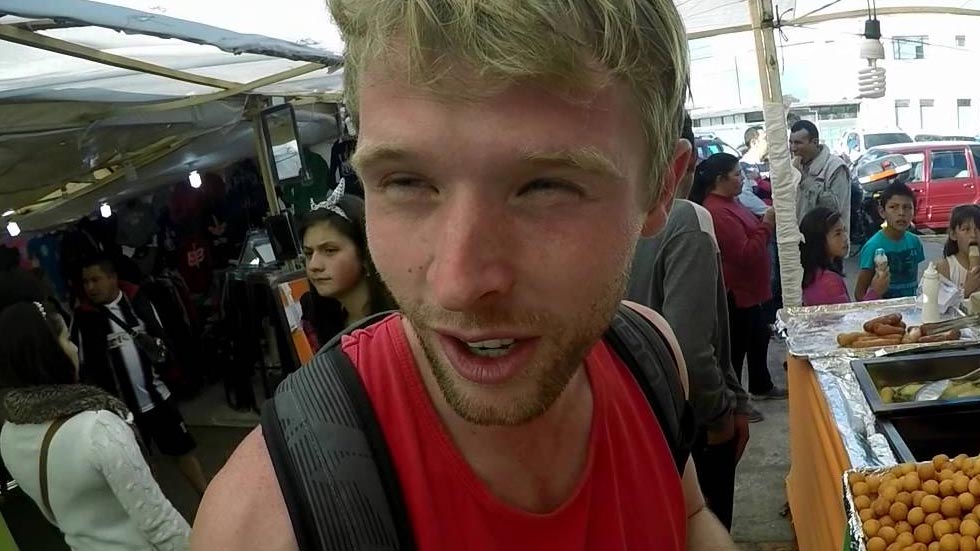 Colombia’s Constitutional Court has dumped a law prohibiting foreign “idiots” and “cretins” from entering the country.

The law was adopted in 1920 and stated that foreign citizens may be turned away if they suffer from certain mental illnesses or infectious diseases, or if they are alcoholics, “idiots” or “cretins.”

“Those who suffer from mental abnormality, including dementia, mania, general paralysis, chronic alcoholism, ataxia, epilepsy; as well as idiots, cretins, and cripples whose injuries impede their work,” will be turned away, the 1920 law said.

The connotations of these words has changed over the 96 years since the law was passed, and over time it had become an explicit form of discrimination.

The court dumped the law because they believe that this discrimination violates principles of equality and human dignity, and because it uses offensive and excluding language.