COLOMBIAN police have found and confiscated a printing press and more than $US1.8 million ($A1.77 million) in counterfeit notes from a house in the southwestern city of Cali, authorities say.

The raid followed a tip from informants, police said in a statement.

Police found a printer, metallic plates, black and green ink as well as thousands of $US100 notes.

“There was nobody in the home” at the time of the raid, Cali police said, adding that Tuesday’s operation brought to roughly $US2.3 million ($A2.26 million) the amount of counterfeit currency seized this year in Colombia’s third-largest city. 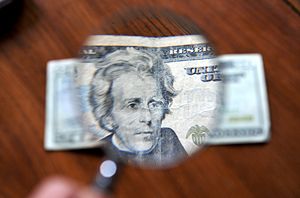