(Reuters) – Colombia has lost 40,000 hectares (99,000 acres) of coffee planting area over the last 18 months as farmers leave the industry amid low prices, the head of the coffee federation said on Wednesday, warning of a “humanitarian crisis.” 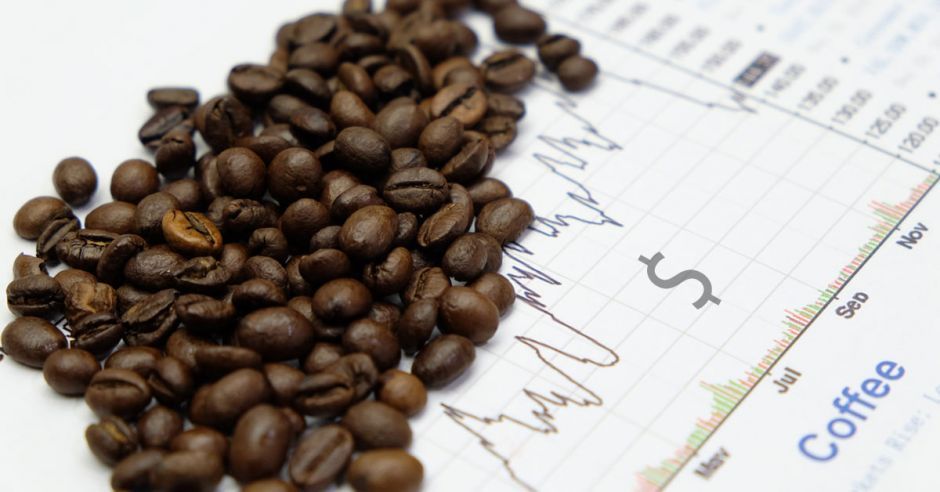 Robusta coffee slumped to a nine-year low on the New York market, while arabica touched a 13-year low of 88 cents per pound on Tuesday, as output exceeds global demand.

The domestic price received by Colombian farmers for every 125 kg (275 lb) shipment was 688,000 pesos ($209), which does not cover production costs estimated at 780,000 pesos ($237), Roberto Velez, head of the National Federation of Coffee Growers, said in an interview.

“This has already transcended an economic crisis and is becoming a humanitarian crisis,” Velez said. “You see coffee growers starting to make decisions to get out of coffee and move on to other crops.”

Sources at the federation estimated that some 25,000 families have abandoned coffee cultivation to move to activities such as production of avocados or citrus fruits, or even turning their land over to tourism.

Still, overall Colombian coffee production so far has not been reduced because of an increase in productivity and the renewal of coffee plantations, the federation said.

Although the government has allocated $77 million in aid to coffee farmers, some regions are seeing an increase in protests.

“We are seeing social instability in the coffee zones where they start talking about stoppages, and they place a very great responsibility on the shoulders of the government, which is trying to close the gap between production costs and the international price,” Velez said.

The federation has proposed to international growers that they sell coffee at a price that covers production costs plus a profit margin, without taking into account the reference price provided by the New York Stock Exchange. That has been heard by the industry but has garnered little support, he said.