The decision cuts off a vital supply and healthcare lifeline for Venezuelans at a worrying time.

Chaotic scenes were reported at Colombia’s border with Venezuela over the weekend after Colombian President Iván Duque announced its closure, prompting fears over the health of many Venezuelans, given their country’s shattered healthcare system. 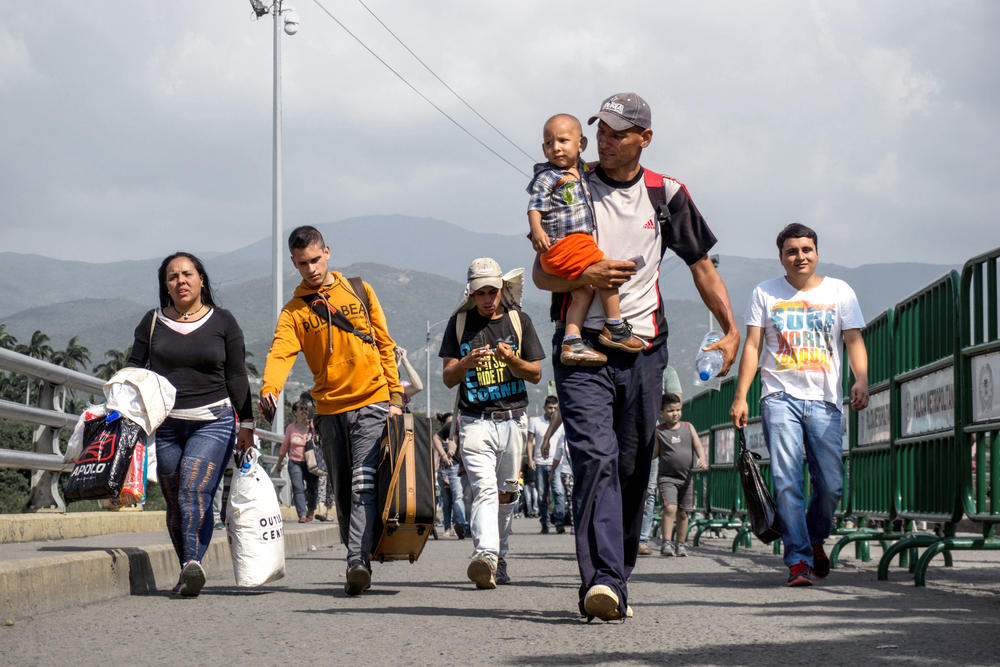 For years, thousands of Venezuelans have crossed daily into Colombia, either to flee the country – 4.8 million have since 2015 – or for healthcare needs that have been increasingly hard to meet in Venezuela, where hyperinflation has decimated the oil-rich economy.

Following Duque’s announcement on Friday, Venezuelans needing help were reportedly stuck in Venezuela, while others who had crossed for supplies or assistance became trapped in Colombia and couldn’t return.

Colombia had 54 confirmed cases of coronavirus and Venezuela 17. Neither country had yet reported a fatality.