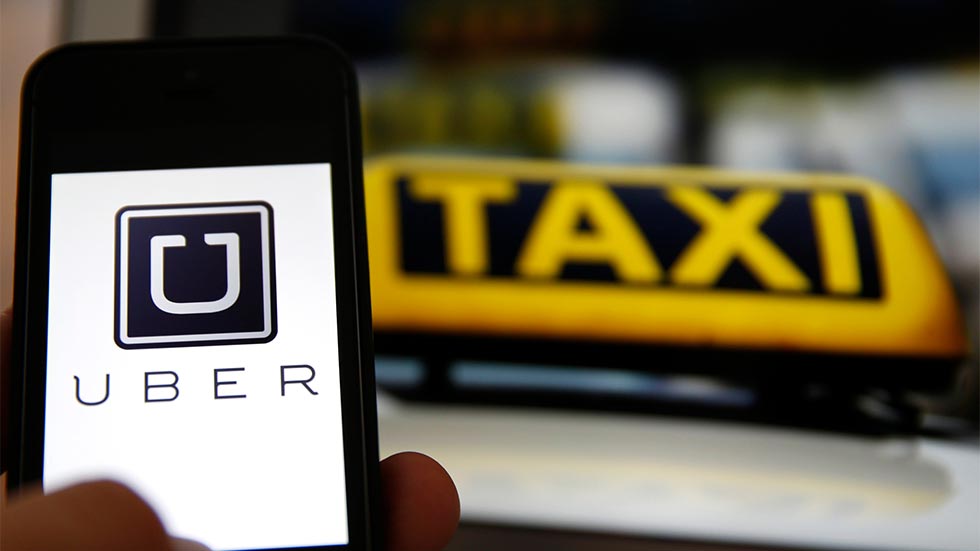 Colombia’s transport minister said authorities have seized more than 1,200 vehicles of taxi service Uber amid a campaign to clamp down on “illegal” competition in transport.

According to Transport Minister Jorge Eduardo Rojas, authorities “have been carrying out a crash plan to control the streets and what is happening in terms of illegality.”

President Juan Manuel Santos in November last year gave US transport company Uber six months to register as a formal company in Colombia or be banned from the South American country.

After the company failed to meet this deadline, the government banned the service and began to actively shut down the taxi app’s operations in the South American country.

The operations have infuriated Uber, which accused the administration of President Juan Manuel Santos of protection of an alleged monopoly held by the various taxi services in Colombia’s largest cities.

“No new player can offer this luxury service under the current conditions as all the quota are monopolized.”

The San Fransico-based Uber, which has labor or regulatory conflicts with governments across the globe, said that “we believe in the freedom of movement and we defend the citizens’ right to choose.

Notwithstanding, the company has refused to formally register as a company in Colombia, while employing drivers as “associates.”

In spite of its allegedly illegal service, Uber can count on significant support among urban Colombians who have long complained about the quality of taxi services, particularly in the capital Bogota.