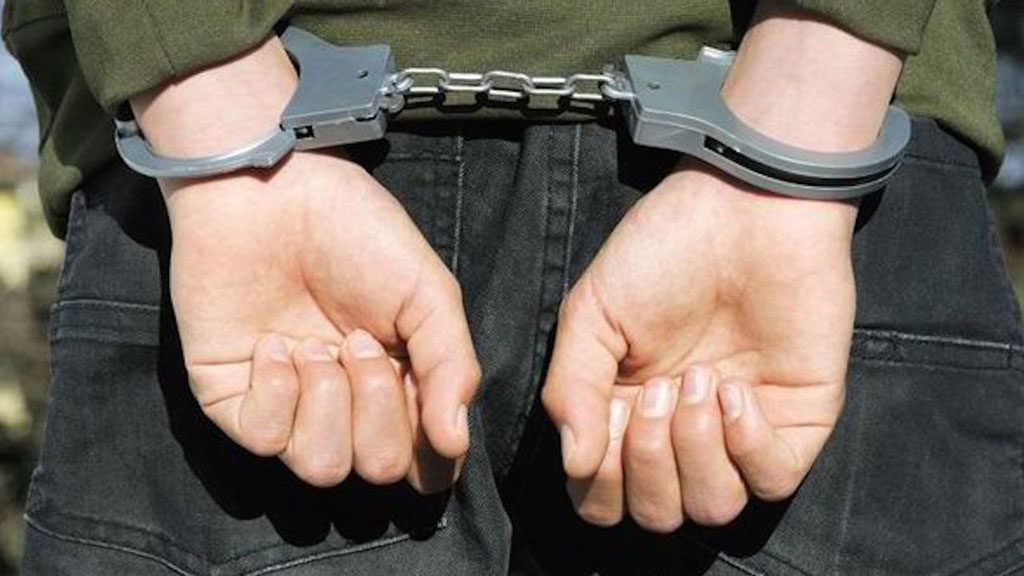 The detainees in Ipiales, “Coyote” and “Lobo,” were tasked with “receiving the migrants at the border with Ecuador and transporting them to the interior of the country.”

Later, alias “Cuchi,” apparently the leader of the network, gave instructions to “Primo,” “Dora,” “Rodrigo,” “Horacio,” “Luis” and “Elvis” to transport the migrants to the northwest.

The route was completed by the traffickers detained in Medellin and Apartado – alias Nana, Alex, Jose, Pechon, Ariel and Mono – who, according to the investigation, were “in charge of receiving the migrants … and coordinating their (journey) to Panama.”

According to the army, the transnational network used Colombia as a “way station” en route to the United States.