Colombia Among 25 Nations Involved In Effort Against Human Trafficking 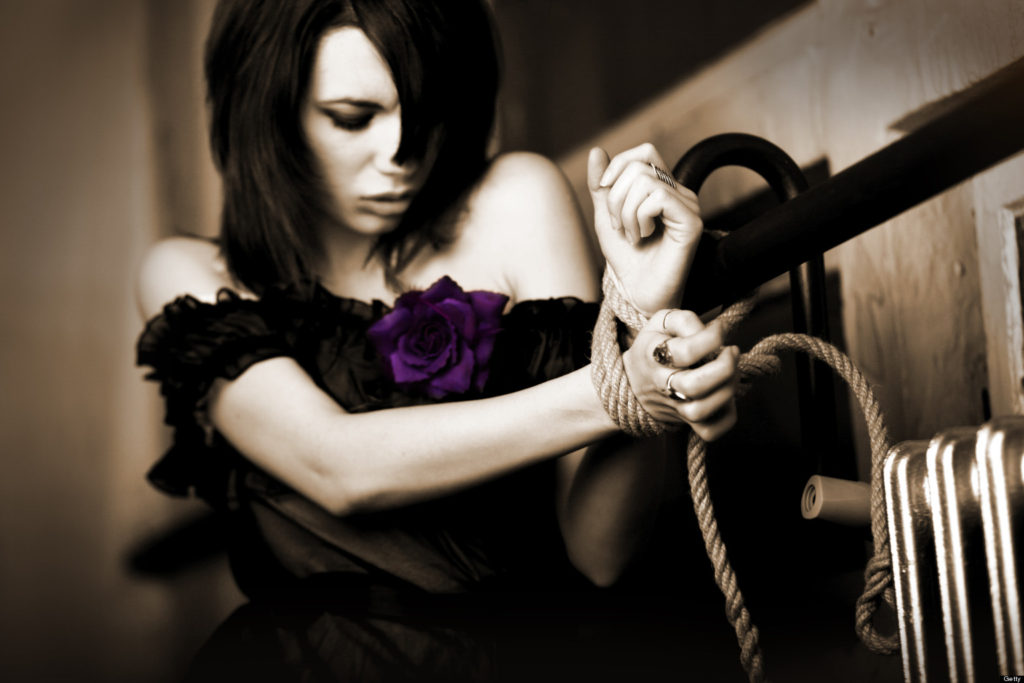 (Q24N) A transnational operation against human trafficking rescued more than 2,700 people and dismantled multiple smuggling rings in Latin America and elsewhere, shedding light on the complex nature of this largely hidden and very lucrative criminal trade.

A variety of police agencies, including Interpol, reported making a significant dent in the world of illegal human trafficking via an operation dubbed Spartacus III. The operation initially focused on three of Latin America’s busiest airports, Ministro Pistarini, in Buenos Aires, El Dorado in Bogotá and Guarulhos in Sao Paulo. It expanded to include the participation of 25 countries.

Nearly 900 Peruvian authorities took part in the operation and rescued more than 400 individuals from forced labor and sexual exploitation in the mining town of La Rinconada. Spartacus III is also credited with closing an adoption agency in Brazil that authorities said trafficked in eastern European infants and toddlers, reports La Prensa.

The umbrella operation also dismantled a high profile Colombia-China trafficking network known as “Paniagua,” that allegedly is responsible for sending hundreds of Latin American women and girls into sex work in China.

The effects of the operation will be felt “much further than the Americas,” Interpol’s head of police services, Tim Morris, told El Espectador.

Human trafficking is a very lucrative and, compared to drug trafficking, underreported criminal phenomenon. In an introductory letter for the US State Department’s 2016 Trafficking in Persons Report, Secretary of State John Kerry estimated the industry to be worth $150 billion per year.

The Spartacus III operation is noteworthy for its integration of so many cooperating nations, which demonstrates the importance of international cooperation in combatting this crime without borders. It also sheds light on the many different faces of the illegal industry, ranging from sexual exploitation to forced labor and even illegal adoption.

While the most recent human trafficking reports may have given sub par marks to Latin American countries’ efforts to combat this plague, the operation’s multinational approach is a good strategy for encouraging all countries to take human trafficking seriously.

“It’s not just a matter of law enforcement; it’s a matter of moral obligation to end slavery of any kind on this planet, and we have to work at it,” Kerry wrote in the State Department report.

The operation was timed to coincide with World Day Against Trafficking in Persons, which is July 30. It will be interesting to see if Spartacus III is a show put on for that special occasion or if the international effort to combat human trafficking can be sustained year round and its coordination mechanisms replicated on a more regular basis.