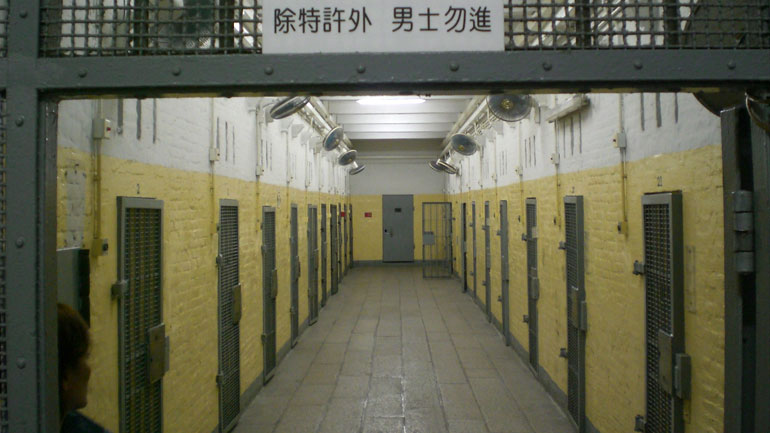 Colombia’s government on Tuesday reported advancements in discussions with Chinese authorities to repatriate convicted drug-traffickers, some of whom have been sentenced to death in the Asian country.

There are reported 108 Colombians imprisoned China on drugs-trafficking charges, three of which currently are facing death sentences in the country according to official reports. China has become one of the most lucrative destinations for drug-trafficking resulting in an increase in this illegal business and consequent convictions.

In response to pleas for repatriation the President of the Congress and the Senate, Jose David Name spoke at press conference at the Colombian embassy in Beijing on Tuesday.

“I see it is very possible that in the coming months we will be visiting China and we can reach an agreement on repatriation of prisoners with sentences other than the death penalty or life imprisonment” said Name.

He claimed that there would be possibilities to return those with minimal time remaining to serve, but as there is no equivalent death penalty or life sentencing in Colombia these individuals would likely remain in China.

This April, from prisons in Shanghai, 12 Colombian nationals appealed to the government for a treaty of repatriation back to the country, through a series of letters delivered to the Senate.

Colombians detained in China beg to be returned home

These letters detailed the pain and torture experienced in Chinese prisons requesting action from the Colombian government on their behalf to sign an agreement with the Chinese government allowing them to serve their sentences on Colombian soil.

“These prison officers are the devil; they don’t have a heart, you cannot imagine the torture, they treat us worse than trash, worse than animals, I am like someone who has been kidnapped,” wrote Luis Eduardo Ramirez, from Bogota, who five years ago traveled to China concealing drugs inside his body.

Prisoners in Qingpu, Shanghai, have additionally claimed that there exists a business within Chinese prisons, requiring prisoners to pay for a “degree of reform,” a condition required to allow the convicted to access sentence reductions. This began in 2012 and is something that does not apply to Chinese citizens.

Within prison walls Colombian detainees are also required to pay elevated prices for phone calls, high costs for translators, lose the right to all communications with their families and report xenophobic treatment from Chinese prison guards.