After being ratified two months ago despite the start of controversy for his critics of American diplomacy, the Colombian ambassador to the United States, Francisco Santos, resigned from his post on Friday. 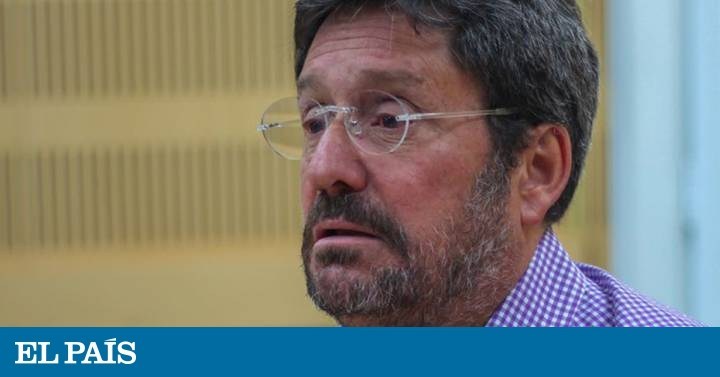 Santos’ departure comes a few days before US Secretary of State Mike Pompeo arrives in Bogota, who will meet with President Ivan Duque at a conference on the fight against terrorism on Monday, January 20.

“It was an honor for me to help strengthen Colombia’s relations with the United States and in restoring confidence in the word of our government,” said Santos, in his resignation letter to the President.

Among his achievements, highlights the increase in American economic aid and raised the profile of the crisis in Venezuela. “Today we have a strengthened bipartisan relationship in Congress and a strategic program with the United States government at the highest level,” he wrote in the letter.

Santos, whom everyone in Colombia simply knows as Pacho, resigned after surviving a controversy in November following the revelation of a private conversation with Claudia Blum, recently announced as Minister of Foreign Affairs.