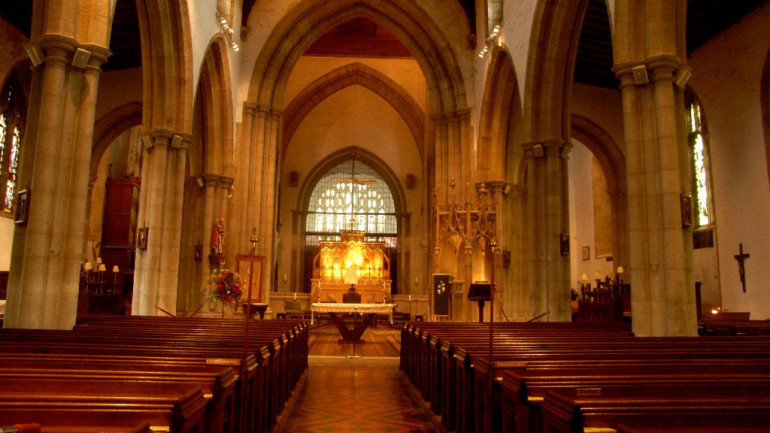 A former priest in the US accused of pedophilia was found to have escaped charges, becoming a high-profile priest and a senior member of staff at a university in Colombia’s northern city of Cartagena.

According to a report by US news website Global Post, members of the Catholic Church accused of pedophili in the US or Europe have been seeking refuge in less developed countries across South America where they can continue filling senior roles in the church seemingly innocently.

A Colombian example is “Father Fred”,  who left San Antonio, Texas after being accused of child abuse and subsequently  sidestepping the case that ensued.

Reverend Federico Fernandez Baeza was tracked down by Global Post in Cartagena at the Universidad de San Buenaventura, where he holds the position of secretary, the second-highest administrative rank according to the university.

In 1987, Fernandez was indicted on two second-degree felony charges of indecency with a child, following the alleged abuse of two young boys over the course of two years.

According to media reports, in an attempt to brush the case under the carpet Fernandez and the Diocese of San Antonio’s lawyers threw more than $1 million in a cash settlement at the case.

The plea bargain was rejected by the district judge as according to reports, she did not believe that Fernandez’s “priest” status should grant him mitigation.

The case was soon dropped however, and Fernandez was free because according to a quote from Bexar County District Attorney, the interests of the victims were priority, and they “had already been victimized once”

Fast forward 25 years to 2014, after allegedly leaving the US in shame Fernandez joined the university in Cartagena where he had also been fulfilling the role of a high-profile priest, posting “Sunday Reflections” on the webpage of a Bogota church.

Global Post tried to meet with the shamed priest, but found he was “out of town” on their arrival.

According to the article students were “[disgusted]” to find that an accused child abuser whose case it appeared, let him off easy, was employed as a senior role in the university.

“Just like in the United States, that’s a crime here too. Sadly, they haven’t told us any of this, they’re showing us a different facade,” said 21-year-old microbiology student Jessie Palomino.

“It just makes you think, what is the church doing about these cases?” added her friend, 20-year-old Ena Acosta.

Fernandez appears to be just one of many members of the Catholic Church who after facing sex abuse allegations in the US or Europe, have moved to countries where the accusations disappear.

“As developed countries find it tougher to keep predator priests on the job, bishops are increasingly moving them to the developing world where there’s less vigorous law enforcement, less independent media and a greater power differential between priests and parishioners,” said David Clohessy, national director and spokesman for the Survivors Network of those Abused by Priests

Fernandez has a profile on BishopAccountability.org, which maintains a database of more than 6,400 clerics who have been credibly accused of child sexual abuse in the United States.