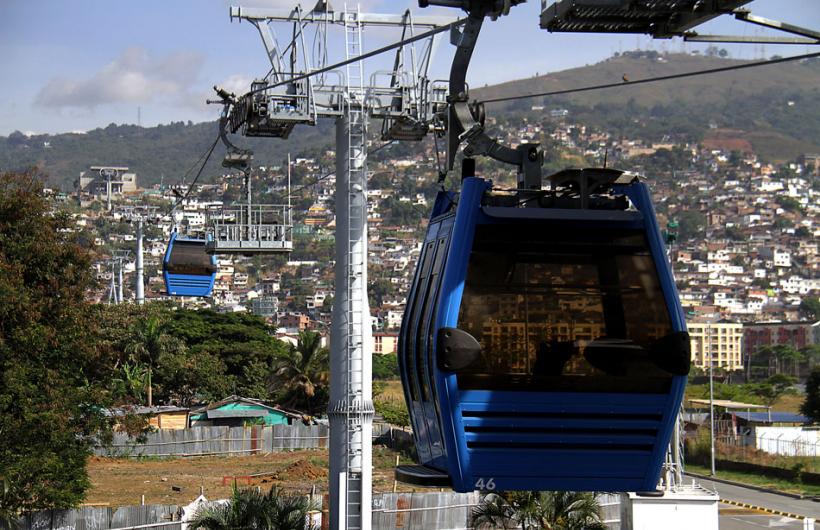 After operating it for a month and a half for free, so that the inhabitants of Comuna 20 get accustomed to the air transport system which is connected with the MIO ground bust network.

The Mio Cable is not an extra cost to use, the MIO COP1,700 is for all transport methods on its network. That is if a user accesses the MIO from a ground transport they can use the Cable, and viceversa, accessing the system by Cable allows used on the ground network.

The access point for the MIO Cable is at the Cañaveralejo terminal in the system. From there there are three stations: Tierra Blanca, Lleras Camargo and Brisas de Mayo at the top.

The schedule of entrance stations MIO Cable will be the same in the other stations operating from 5:00 am to 11:00 pm from Monday to Saturday and from 6:00 am to 10:00 pm Sundays and holidays .

In the promotional stage more than 162,000 users has so far used the MIO Cable. 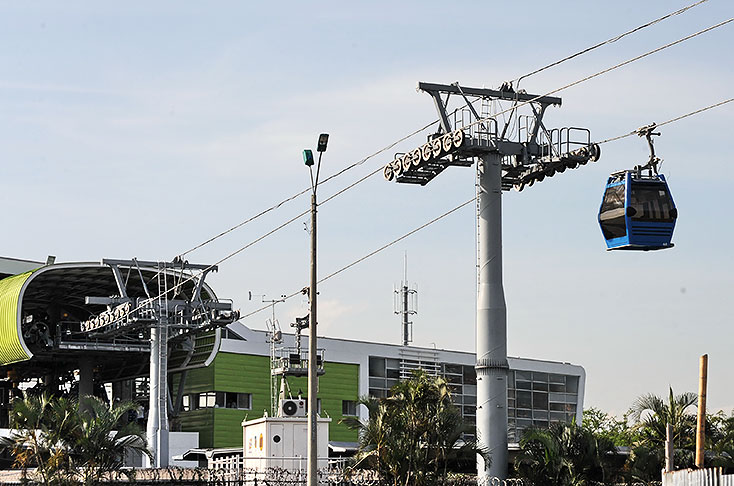 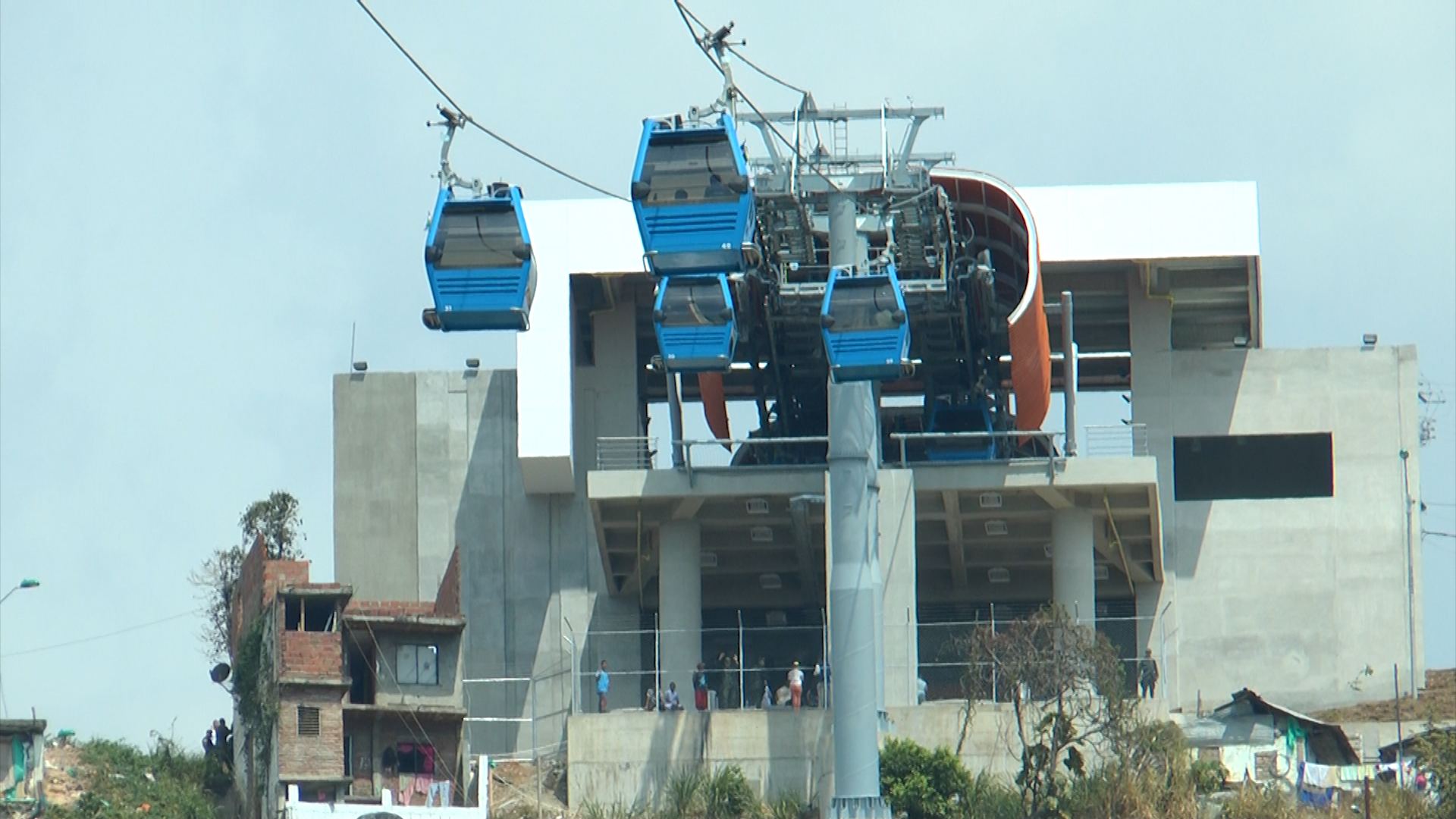 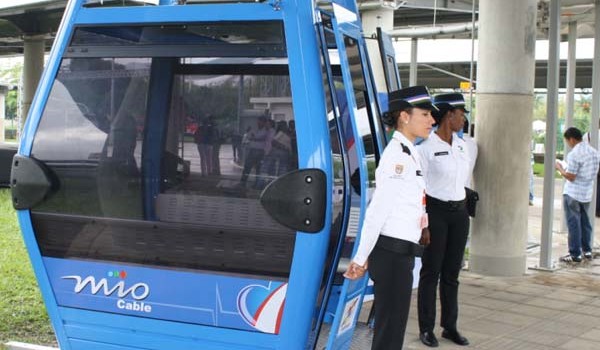 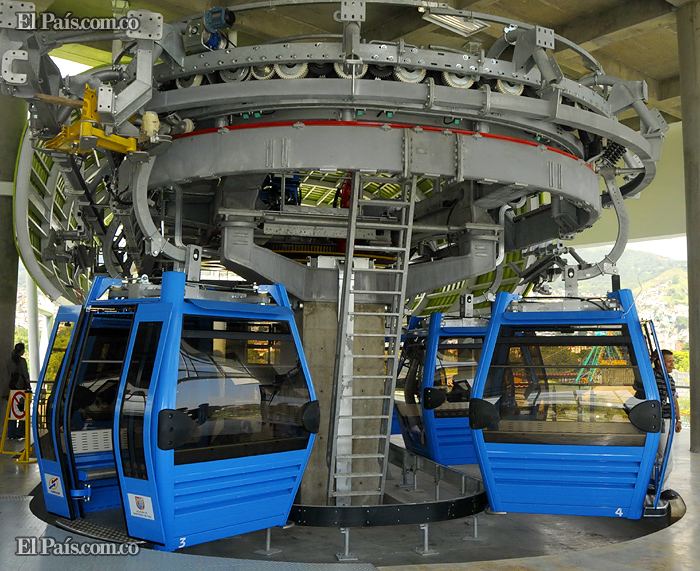