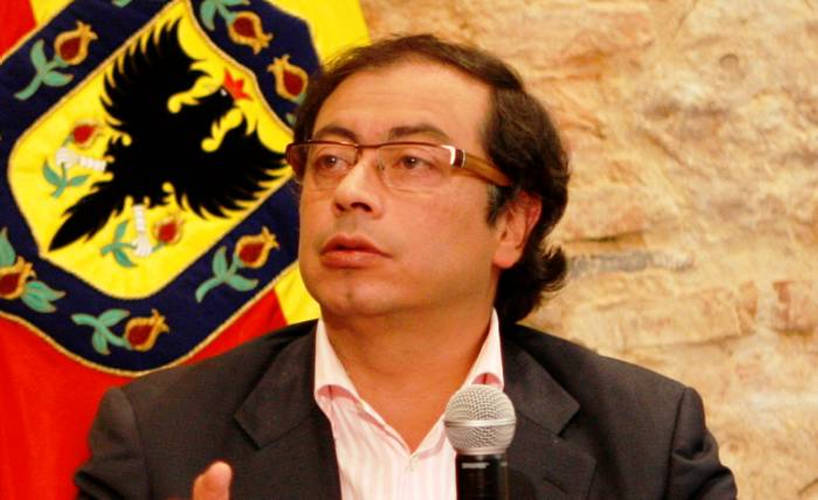 Bogota Mayor Gustavo Petro said that his dismissal was a coup against democracy and leftist forces in Colombia, and he announced a national demonstration to demand justice. “We cannot remain silent and accept this decision because when this type of thing happen- and it has happened many times in the history of Colombia-assassinations and political genocide follow,” Petro said in an interview with the BBC.

“I am very familiar with the mechanisms of violence in Colombia. And I know that violence is accompanied by silencing people. Silence is what brings death,” he said.

Petro described Attorney General Alejandro Ordoñez as a fascist, and asked President Juan Manuel Santos to intervene on this issue.

“If the president does not step in there will be many consequences, in my opinion bad,” Petro said, adding that he would recur to international justice.

Petro said that Colombia is on the threshold of a very large citizens’ movement, noting farmers’ protests in recent months, which “can lead to a much more democratic transformation of the country’s institutions”.