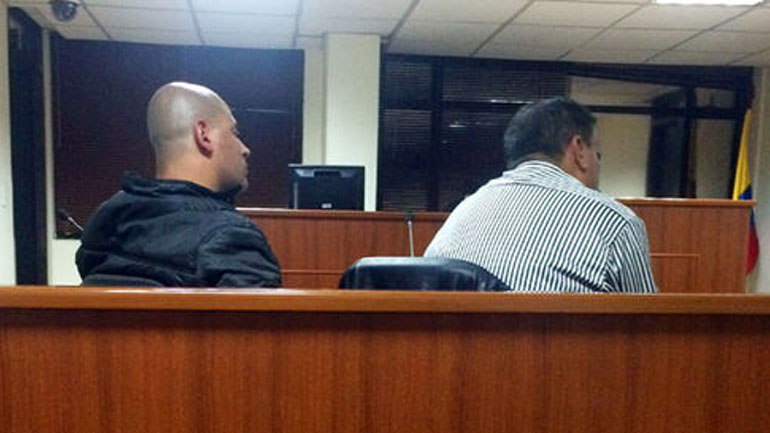 A Bogota city official and former police captain was arrested on Sunday after allegedly kidnapping an Israeli citizen for ransom.

The kidnapping took place on Friday near the capital Bogota and was over within 24 hours after the victim succeeded in fooling his captor and alerted the authorities.

The alleged kidnapper was reportedly employed by the victim for protection after the Israeli’s arrival in Colombia on Thursday.

On Friday, after having enjoyed lunch outside of the capital Bogota, the suspect drove his victim and two apparent accomplices to a ranch where three more men were waiting the Israeli.

The armed men informed the victim he had been kidnapped and had to pay more than $7.5 million to recover his freedom.

“They threatened to cut off his fingers, rip off his fingernails and take out his eyes using a blade,” the prosecutor on the case told the judge at the indictment hearing.

Once the victim was alone with the former police captain, the Israeli allegedly convinced his captor that he would be able to pay 1 million euro. The suspect allegedly agreed on the condition he’d be given $15 thousand to pay his accomplices.

The victim agreed, but said he’s have to call a friend to get that money. The Israeli called his embassy and, in Hebrew, explained to the Israeli officials he had been kidnapped and where he was being held.

The Israeli embassy subsequently alerted the authorities who stormed the hotel, freed the hostage and arrested the former police captain.

The suspect can receive up to 28 years in prison if convicted guilty.