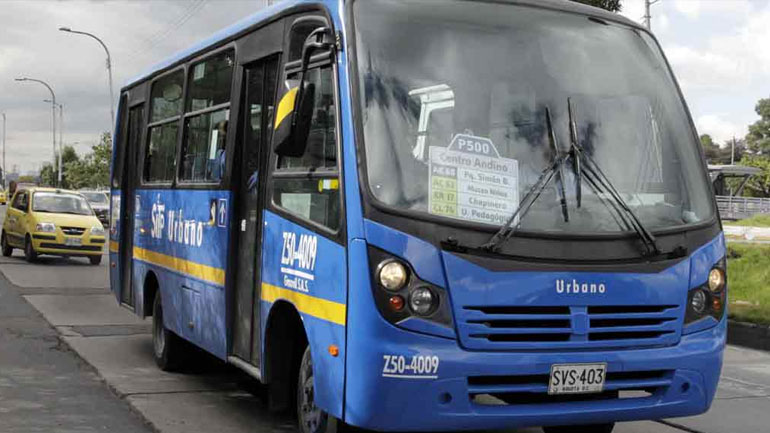 According to the authorities, the woman was found wandering half naked in the Puente Aranda district early Friday morning.

The bus driver had told authorities that three men entered her bus around 11PM Thursday.

Under the threat of a knife, the woman was forced to park the car after one of the attackers took over the wheel and drove the vehicle away.

The victim was forced to the back of the bus by the remaining two attackers who sexually abused the woman.

Following the assault, the bus driver was removed from the bus wearing nothing but a t-shirt. The bus was later found at only a few blocks from where the victim had been dropped off.

After police found the woman she was taken to a local hospital where she was kept for observation.

Police said they offer a $3,500 award for information leading to the perpetrators of the attack.