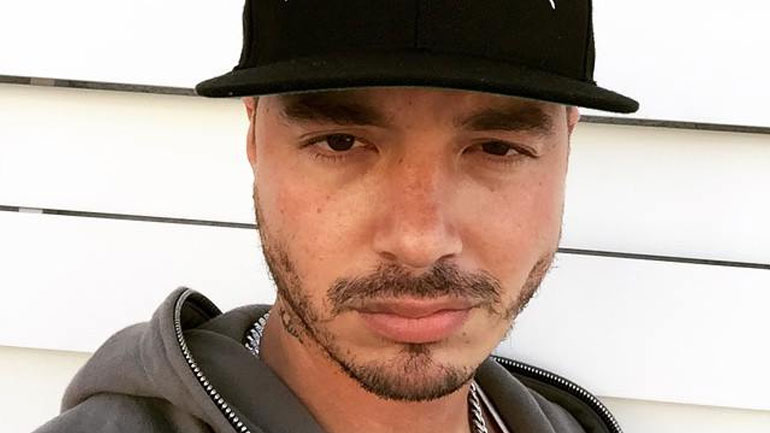 Offended by US presidential candidate Donald Trump’s remarks on Mexicans, Colombian singer J Balvin on Wednesday said he would cancel his scheduled performance at Miss USA, organized by the controversial business tycoon.

Balvin was supposed to perform at the Miss USA event on July 12, but canceled in solidarity with Mexico, whose citizens were deeply offended after Trump said “they’re bringing drugs, they’re bringing crime, they’re rapists, and some I assume are good people” when announcing his candidacy for the Republican Party primaries.

In an interview with Billboard magazine, the Colombian reggaeton star said that Trump’s remarks forced him to cancel his first performance on US national TV.

“We’re talking about our roots, our culture, our values … His comments weren’t just about Mexicans, but about latinos in general,” Balvin told the magazine.

“I’m no savior and I’m no Robin Hood,” Balvin said. “But in this case, I feel totally comfortable and responsible with my decision.”