Amparo Grisales Will Be Abuela (a grandmother)

Amparo Grisales will be one of the stars in the new Colombian film, by Dago García, the seventh installment of El Paseo. 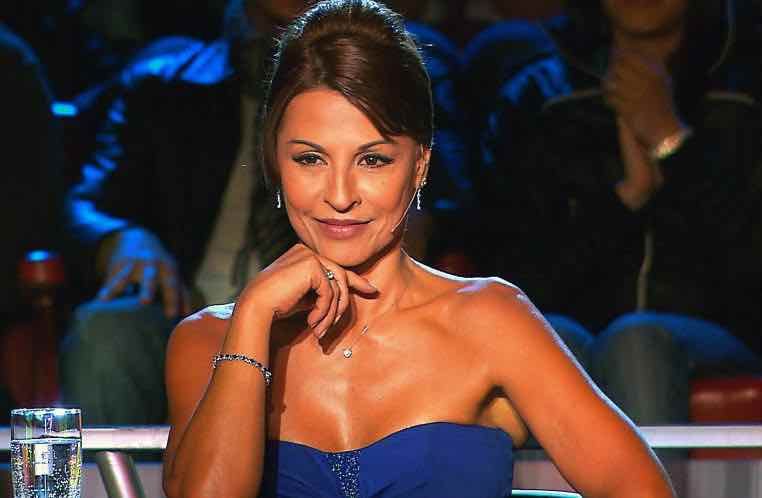 In it, Grisales will play the mother-in-law, a grandmother who promises to steal the show on a show full of teenagers who have finished school. Currently, the Colombian actress is one of the jurors of the last seasons of the contest program Yo me llamo (my name is) that it is on the air in the Caracol Channel,

The film, the most successful film saga in the history of Colombian cinema. In fact, his fourth film, the story of a family traveling for the first time, exceeded 1.6 million viewers, being the highest-grossing Colombian film in history.

The film will be released sometime this year. 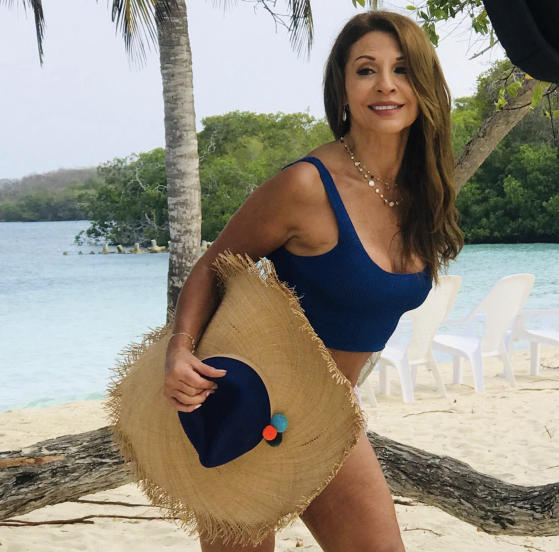