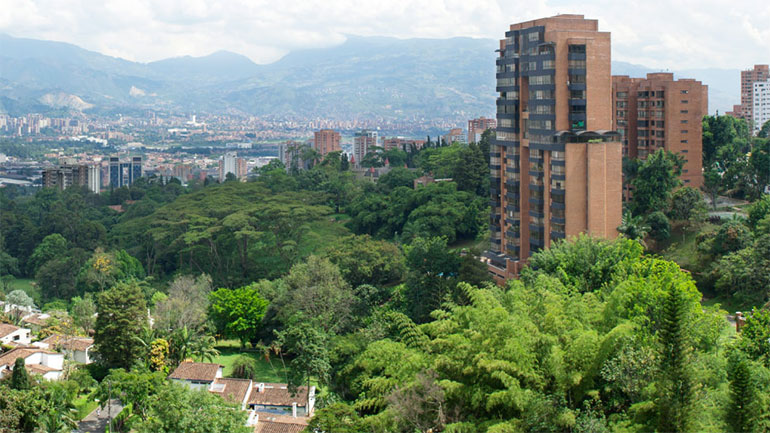 Authorities in Medellin, Colombia’s second largest city, found the dead body of a 27-year-old US citizen in an apartment in the affluent south of the city.

The authorities were alerted about the disappearance of John Paul Cornell by his brother who reportedly had been trying to call the victim for days without answer.

The brother traveled to Colombia to search for the victim only to find him dead in the living room in his apartment located in what local news website Minuto 30 called “the gringo building,” but is officially called Edificio Gauss.

The building is located at only blocks from Parque Lleras, the city’s main tourist hangout.

According to a local police commander, the victim had been dead for three days and was found in an advanced state of decomposition.

The body was removed and taken to the local office of the Medical Examiner’s Office where forensic scientists will try to determine the cause of death.