Due to the La Niña phenomenon, an increase in rainfall may occur, leading to emergencies throughout the country

Q COLOMBIA – In less than two weeks, Colombia enters its first rainy season of the year, which will very possibly have an increase in rainfall between 10% and 40% compared to the historical record, due to La Niña phenomenon consolidating in the region.

“The first rainy season officially begins on March 16, however, Instituto de Hidrología, Meteorología y Estudios Ambientales (IDEAM) – Institute of Hydrology, Meteorology and Environmental Studies – has duly notified us that it will be anticipated and we already see how the rains are reaching different parts of Colombia. For this, the Unidad Nacional para la Gestión del Riesgo de Desastres, as coordinator of the National Risk Management System, has activated the different municipal and departmental committees throughout the country,” González reported.

González also asked people to be aware of the alerts issued by the UNGRD as in the departments so that they can be alert and prevent them from being affected by possible emergencies that occur in the rainy season.

And, according to this entity, due to the La Niña phenomenon in the country, some emergencies have already been reported due to rainfall. According to their records, from January 1 to March 5, 117 landslides, 35 floods, and 31 gale winds.

Eleven people perished in the emergencies, 14 injured, and one missing, in addition to 5,096 families affected

“These events have been registered in 152 municipalities in 23 departments, being Nariño, Huila, Cauca, Cundinamarca and Risaralda the most impacted,” indicated the UNGRD.

But due to the dry season, which began on December 16, 2020, and would have ended at the beginning of March, 394 forest fires were reported in 169 municipalities.

“389 fires have been extinguished and 4 remain active in Valledupar, Becerril and Agustín Codazzi in Cesar, and Mapiripán in Meta. A controlled fire in Puerto Wilches (Santander). In these events, more than 60,400 hectares have been affected, which are in the process of being verified by the Autonomous Corporations,” explained the entity.

Meta, Cesar, Boyacá, Santander and Cundinamarca were the departments most affected, according to the UNGRD. 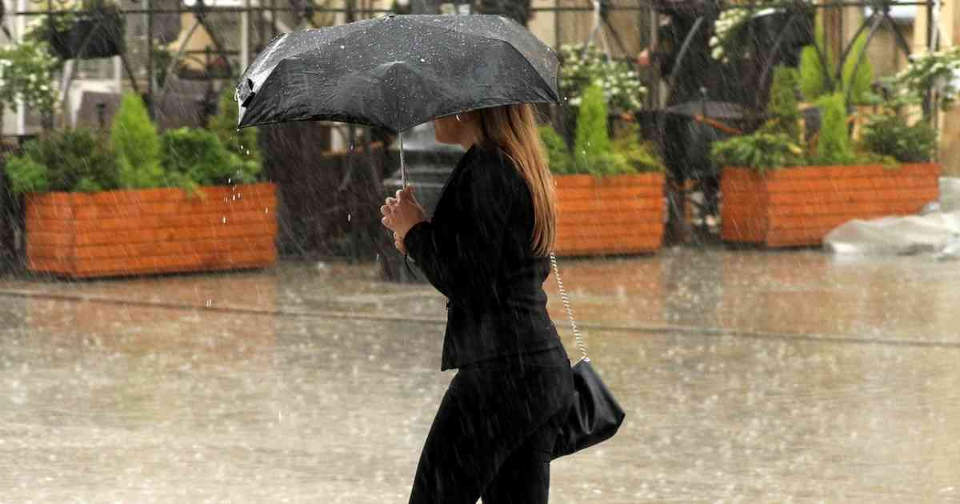 The prevention agency also cited the forecasts and alerts for Colombia in March, where the IDEAM evidenced an increase in rainfall and also foresees that the most affected regions will be the Andean and Peaceful.

“March is a month of transition towards the rainiest season of the first semester, which has its maximum precipitation between the months of April and May, particularly in the center of the country. This, added to the incidence of some rain-generating systems on a local scale and the presence of the La Niña phenomenon, has led to a considerable increase in cloudiness and rainfall in the country in recent days,” said the IDEAM.

According to the UNGRD, the rains will be more intense in the afternoons and nights.

“The next days are expected to be rainy, especially in areas of Chocó, Valle del Cauca, Nariño and Cauca, Santander, Norte de Santander, Risaralda, Quindío, sectors of Boyacá, Tolima and Huila,” they indicated.

However, they recalled that in these early March they are in the transition towards the rainy season, so in the Caribbean and the insular area they must be alert to the increase in temperature and the dry condition that could cause fires in those territories.

“The Caribbean region currently maintains the highest probability of occurrence of fires in different sectors, especially in municipalities in the departments of La Guajira, Bolívar and Cesar,” pointed out in IDEAM.

They also pointed out that there is a red alert due to sudden increases that could occur in the Sumapaz river and its tributaries, especially in the municipalities of Cabrera, Pandi, Melgar and Silvania de Cundinamarca.

While some basins in the center and south of Chocó are with orange alert.

They also warned of possible landslides in Cauca, southeastern Antioquia and in some areas of Cundinamarca.