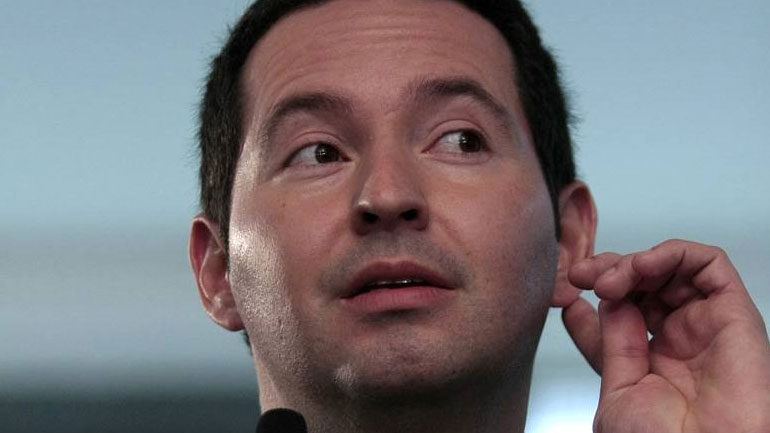 The Prosecutor General’s Office on Wednesday announced they will question 618 individuals over possible election fraud ahead of Colombia’s local and state elections this October.

Electoral offenses in Colombia are not uncommon, known methods of getting into office have been through bribery, violence in collaboration with guerrillas or para-military troops and through false ID registrations.

In one of Colombia’s largest scandals, referred to as ‘parapolitics’, between 2002 and 2007, some 70 congressmen and governors received help from paramilitary death squads through funds and the coercion of voters.

In local elections like those of October, candidates often “buy” votes, handing out money, construction materials and food, and even organize trips to voting booths in exchange for a vote.

Deputy Prosecutor Genera Jorge Fernando Perdomo has said his goal is to establish whether these “criminal political structures” are active to influence the upcoming elections too.

How some towns in Colombia have more registered voters than inhabitants

“In a preventive research strategy we have decided to call for interrogation 618 people around the country and different municipalities, suspected of two crimes: fraud registration certificates and false testimony,” Perdomo said.

Perdomo emphasized that citizens register their identity cards for voting and warned people not to lie, claiming “these requirements are not invented by the Prosecution, but are clear and established in law. ”

Voters will only be able to vote from the municipality “where they live or work,” with a different municipality potentially constituting as an offense.

Last year Colombia’s Finance Minister Mauricio Cardenas annouced investments in the Registrar, stating this was “to ensure the elections next October, that are transparent, with greater technological advances such as the use of biometrics and combat also allow transhumance”. Transhumance is the transfer of IDs between towns with the intent to alter electoral results.

Authorities have also invested in technology tracking the registration of candidates enabling Colombian citizens to follow this process. According to the Registrar, to date a total of 864 candidates have registered for the elections of local authorities.

Civil electoral watchdog (MOE) warned in June that registration rates had doubled in nearly one in ten municipalities indicating fraud through the false registration of individuals between towns. In the municipality of Restrepo (Meta) which has 10,571 inhabitants, there are 14,568 citizens registered to vote.

Colombia will vote on October 25 in elections that have been deemed crucial for the future success of an ongoing peace process with the country’s largest rebel group, the FARC. In the event the guerrillas agree to demobilize, large sums of money will be made available to governors and mayors to execute the rebels’ reintegration.

While voter fraud has been common in Colombia’s election for decades, perpetrators of the crime have been able to count on an almost absolute impunity.