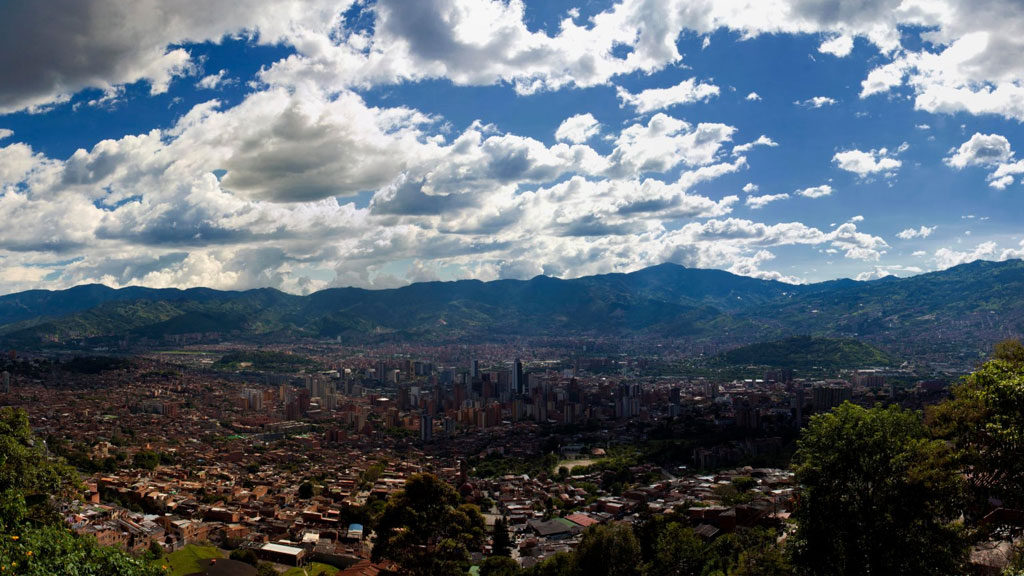 A shallow, 5.9 magnitude earthquake rattled residents of Colombia’s second-largest city of Medellin on Tuesday night in the country’s biggest tremor in over a year.

Colombia’s natural disaster office said there were no immediate reports of damage or casualties. The U.S. Geological Survey said the quake struck shortly before 9 p.m. local time near the western town of Mutata.

The tremor had a depth of 10 miles (4 kilometers) and was felt as far away as the capital, Bogota.

While the quake startled people relaxing at home it barely registered among soccer fans attending a match in Medellin between Atletico Nacional and Bolivar from Bolivia.

Colombia is a seismically active country with a large potential for damage owing to its mountainous terrain and location along the Pacific Ocean ring of fire.