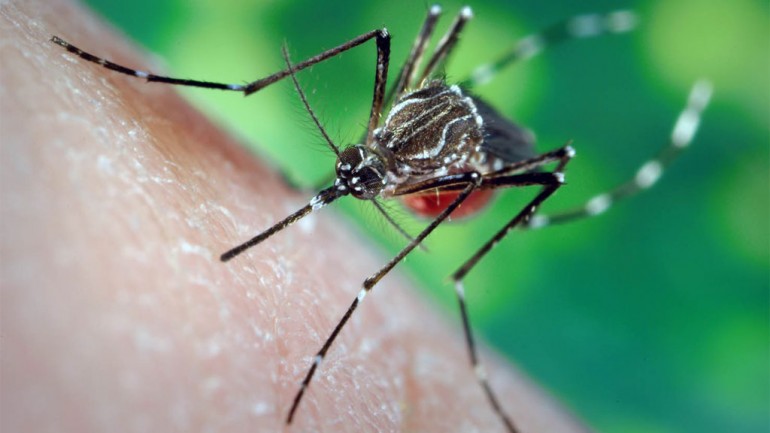 Colombia has had 35 deaths due to the chikungunya virus, according to the country’s National Health Institute.

The government health agency reported 3,208 suspected cases of the disease up to June 6, against 266,993 cases reported, 263,247 confirmed and 538 laboratory confirmed.

The largest number of fatalities due to the virus were seen in Norte de Santander (10), Tolima (8) and Cundiamarca (6). Six of the reported deaths occurred in children under three years of age.

The disease was first reported in Colombia in July of 2014 when authorities reported a 71-year-old woman from the Dominican Republic had tested positive for the virus. The first death happened in September of that year when a girl of 11 months contradicted the disease in the department of Sucre (north). This has contradicted President Santos’ original claims that the virus is controllable and is not lethal, he previously stated “nobody dies of chikungunya”.

The virus is transferred by the bite of the Aedes mosquito causing symptoms similar to dengue fever including severe pains in the joints and fever. There is no cure for the disease and treatment is focused on reducing symptoms.

The spread of the virus is on the increase, with the NIH reporting 25 deaths in April meaning there have been  an additional 10 in less than two months.

Early this June authorities from the Ministry of Health furthermore warned Colombian’s of the dangers of the arrival of a new virus in South America called Zika. This has reportedly spread from Africa, and the temperate conditions in Colombia are ideal for the spread of the disease. The symptoms have been described as very similar to chikungunya but milder.

The post 35 confirmed chikungunya deaths in Colombia appeared first on .